In this game, you’re a fish, and you, um, extrude a chain which follows you as you move around. You can cross over the straight segments of your trail, but not the corner pieces.

Your mission is to link together the various blocks which spawn around the grid. Move through the boxes either vertically or horizontally, depending on the lines they have on them.

Each block has a number on it, and when you link a block together with another block, it will start sending its contents to the next block in the chain, and its number will count down. When the number reaches zero, the block will disappear and you will earn one point.

...it makes more sense when you play it?

Check out more games at: http://www.cassowary.me/ !

That was actually pretty compelling, and I'm not usually into high score games. I also initially thought that I was trying to end with the highest possible count on a block, which had a weird risk reward thing to it because to get the number higher I had to drain it and survive while it transferred to the next one. Obviously that's not how it actually works, and the way it is currently is definitely cool! just a thought

(Replying like a year later, but!) I actually thought about scoring it that way when designing the game, but I thought it would be too tricky to make sure it was balanced properly. Maybe I should add that scoring system as an alternate mode, or something. 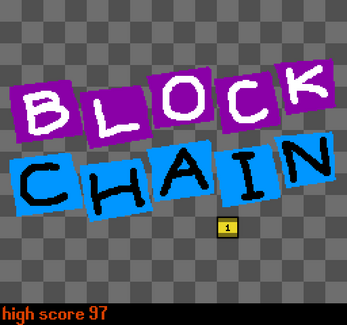 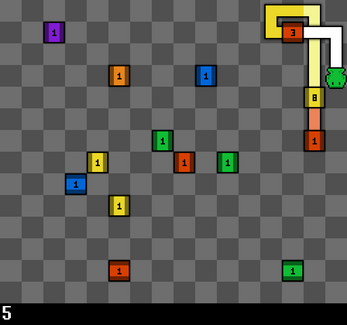 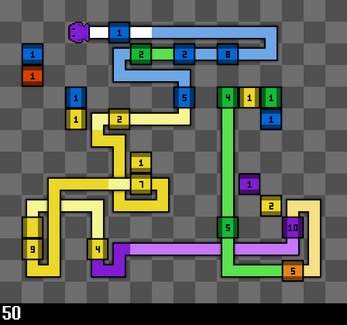 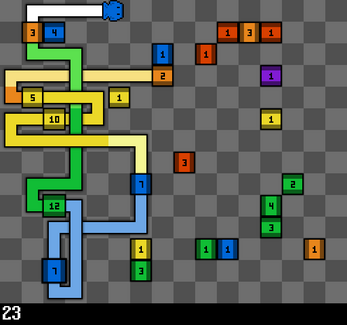 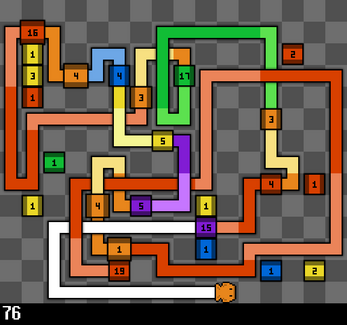 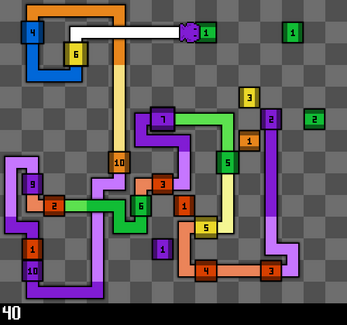 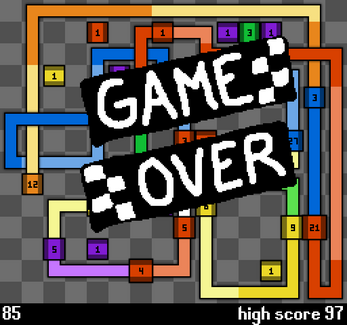